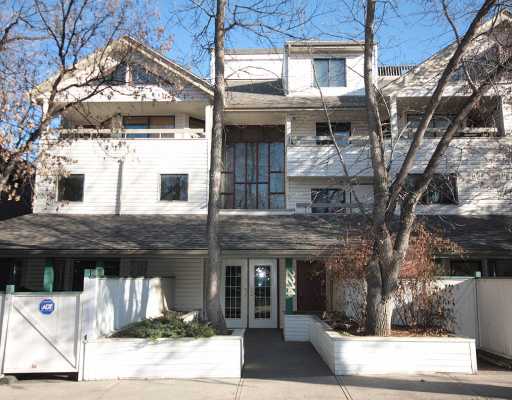 Wow! Modern and updated loft style apartment in trendy and popular Bankview! You will be impressed with the fantastic use of colors in a unit...
View details...